From the 10th-17th June 2021, the Marine Environment Protection Committee (MEPC) held its 76th session to discuss environmental issues under the International Maritime Organization’s (IMO) remit. The meeting was held as a remote session in response to COVID-19. The session was extended by one day due to the time constraints linked to the 75th session held in November 2020.

“Failure is not an option,” emphasized IMO Secretary-General Kitack Lim as he initiated MEPC 76, referring to the apparent need to fast-track global shipping’s decarbonization agenda.

No single stakeholder can cut the carbon intensity of the global maritime sector by acting alone. And as the IMO is the only international forum to address environmentally friendly shipping, the future of shipping lies in their hands.

Although some contentious issues were postponed for later sessions, several mandatory measures were implemented at the MEPC 76 to meet GHG reduction targets set in the 2018 initial IMO GHG strategy. According to the initial IMO GHG strategy, the goal is to reduce GHG emissions from shipping by at least 40 % by 2030, compared to 2008 levels, to reach climate objectives set by the Paris Agreement. So let us take you through the key takeaways from MEPC 76.

The MEPC has adopted measures, which oblige all ships of 400 GT and above to calculate their Energy Efficiency Existing Ship Index (EEXI) to determine their annual operational Carbon Intensity Indicator (CII) and CII rating.

Based on this, ships will receive an energy efficiency rating. The rating runs from A to E, where A is the best. Relevant stakeholders, such as port authorities, are urged to provide a stimulus for ships to achieve as high a ranking as possible.

Ships are given the rating D for three consecutive years, or E is obliged to present an action plan containing specific actions to reach the required energy efficiency index (C or above).

As of now, the amendments to MARPOL Annex VI are scheduled to come into operation on the 1st of November 2022, with the requirements for EEXI and CII rating following into force on the 1st of January 2023. Thus, the first annual reporting will be conducted during 2023, with the first ratings being presented in 2024.

IMO is responsible for evaluating the effectiveness of the energy efficiency rating system before the 1st of January 2026. If necessary, new amendments may be adopted to meet GHG reduction targets.

The MEPC also introduced amendments to MARPOL Annex I by prohibiting all ships from using HFO in Arctic Waters. The new amendment enters into force from the 1st of July 2024.

According to the IMO, the prohibition includes the use and carriage for use as the fuel of all oils with a density at 15˚C higher than 900 kg/m3 or a kinematic viscosity at 50°C higher than 180 mm2/s.

Ships committed to marine safety activities, search and rescue operations, or oil spill preparedness and response are not subject to the new amendment. Moreover, ships complying with specific construction standards regarding oil fuel tank protection are not enforced to comply with the new amendment before the 1st of July 2029. 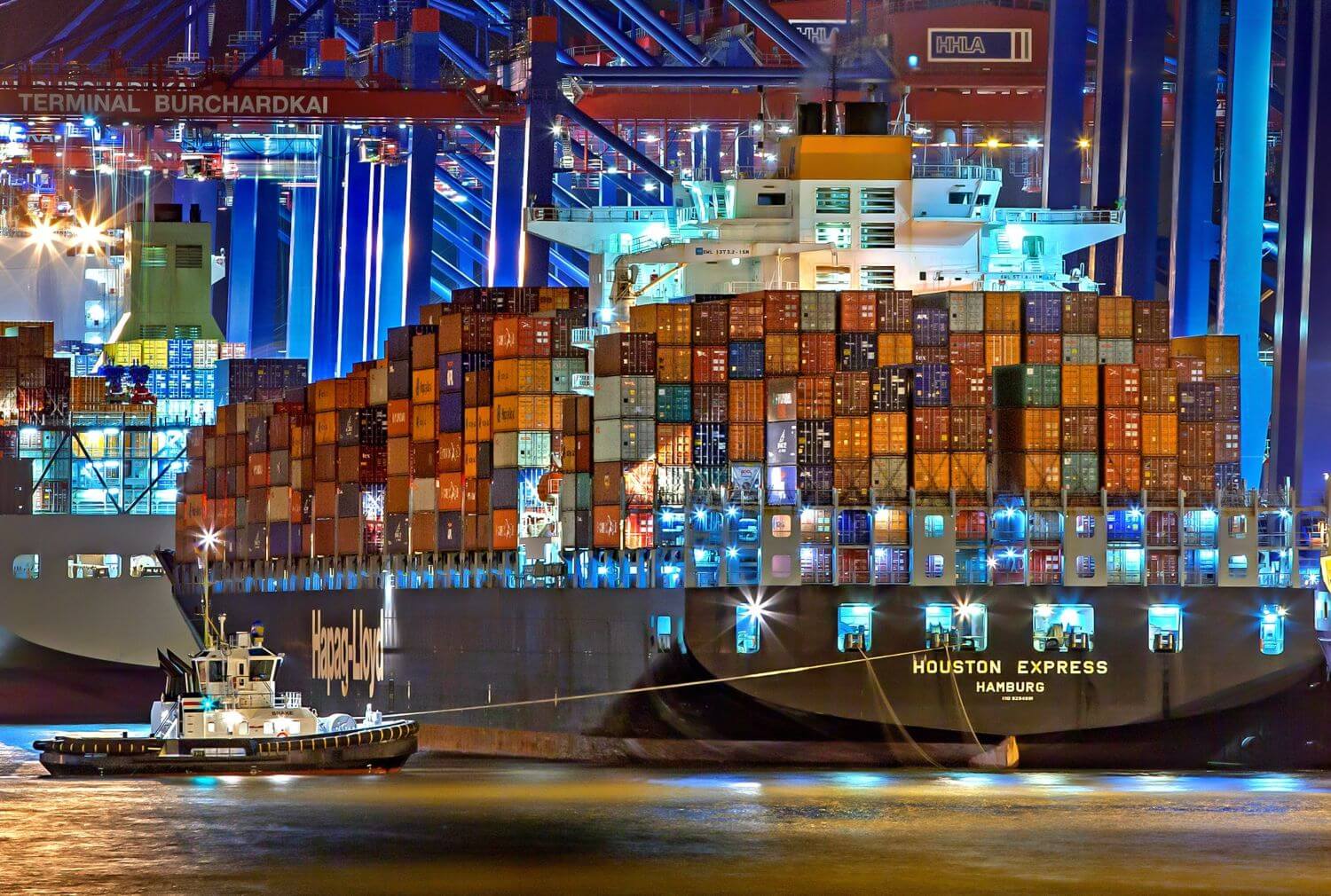 “The path to decarbonization is a long, but also a common path in which we need to consider and respect each other’s views. We have made a considerable amount of progress since the start of our journey,” stated IMO Secretary-General Kitack Lim, leaving several key topics for later MEPC discussions. Some of these topics are carbon taxes and the proposal to establish an International Maritime Research Board, funded by a tax on shipping oil fuel. As topics are postponed, pressure from the EU, the US, and shipping companies rises at an alarming rate.

MEPC 77 is to be held from the 8th – 12th of November, 2021. Location is still to be confirmed as it highly depends on the COVID-19 development.

Why Use a Pool Filtration System?

How to Operate and Maintain a Pool Filtration System

What Is Pool Filtration?